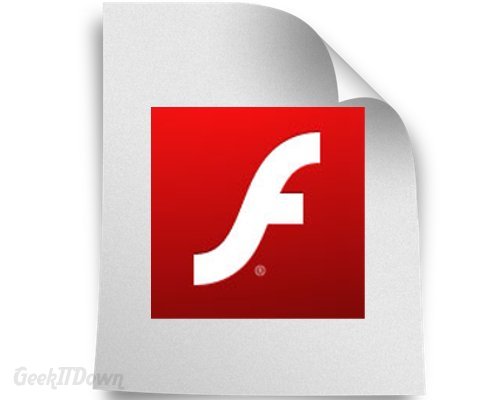 Mobile Flash Gets The Hook

Looks like Adobe has finally come to its senses and revealed that mobile flash will no longer be developed. Adobe has long been chastised about Flash and there has been plenty of reason to. Beyond the negatives of flash, there is the future for Adobe and developers. What does Adobe hope to achieve and how […] 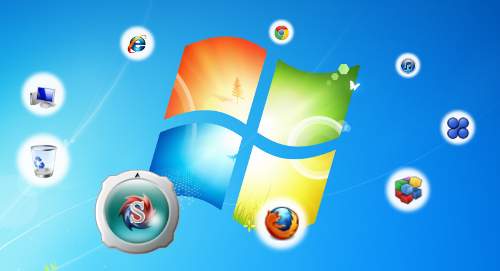 Sliderdock for Windows is, as the name suggests, a dock for your desktop. It can be used as an additional, convenient way of accessing your applications or used as a complete replacement for all those shortcuts on the desktop.   Sliderdock Sliderdock is a ring-like shaped application launcher. Applications are added to the dock by […]

We’re constantly asked about anti-virus software and which ones we recommend. Along those lines we run into questions about other quality software to handle the usual PC tasks. Today we look at some of the picks we always recommend and you should be using now. Anti-virus This one is the easiest by far. Microsoft Security […]

Pandora can really make time seem like it’s moving a little faster. The continuous tunes play in a browser tab while you’re hard at work doing other things, but there are some drawbacks. Things like ads and the ever annoying “Are you still listening?” message can bring your productivity to an abrupt halt. If you’re […]

Have you ever read an article or online story that had some useful bits worth printing, but wasn’t worth preserving in its entirety?  Most of us have.  It’s for those times you need ‘Print Edit’, a Firefox extension that allows you to edit the printable material and print only the sections you want. Print Edit […] 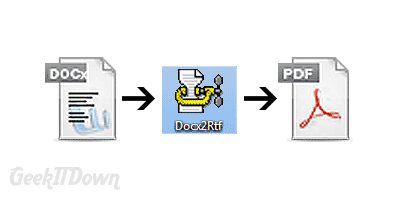 There is a common issue with the format used in newer versions of MS Office Word documents. Sharing those documents with others, who use older versions of Office, can be a challenge. That’s where Docx2Rtf comes in. Routinely, those who want to share documents created in the .docx format need to save the file in […] 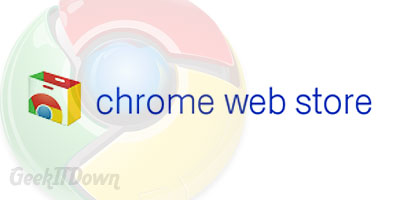 A while back we stumbled across the PDF to Word website and were intrigued at the idea of not only converting a PDF file to Word document, but also the instant online cloud version of such a tool.  After some usage and a bit of sampling we’re ready to pass the information on to you. […]

I’m often asked by friends, family, acquaintances and anyone else who can grab my ear for a minute or two how to do this or that on a PC. I’m sure it’s the same way for other tech professionals and even the geeky friend. One particular issue which is constantly brought up involves system speed. […]