How To Shut Down Windows 8

Though shutting down might seem like a simple task, those who are new to Windows 8 are likely to feel like a fish out of water with regards to the new UI. Due to the nature of the new UI and the way Windows 8 relies on keyboard shortcuts, shut down of the OS is […]

How To Transfer iTunes From PC to Mac

The time has come to move your iTunes data. For whatever reason, your situation calls for a transfer of data from PC to Mac. In this how to we’ll show you how to transfer your iTunes library to a Mac from a PC and still retain your playlists, ratings and other data. What You’ll Need […] 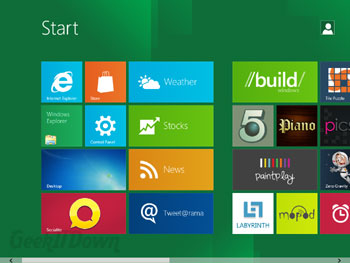 Top 5 Things We Dislike About Windows 8

We recently posted on the ‘Top 5 Things We like About Windows 8‘. Now it’s time to examine the things we dislike or more to the point, think need a second look from Microsoft. As we continue to study and use the Windows 8 Developer Preview we often have to remind ourselves that this is […]

How To Add or Remove Apps from Metro UI

So you’ve installed the Windows 8 preview and don’t really care for all the default apps listed on the Metro UI. Here’s how to add/remove apps on the Metro UI menu for Windows 8. Remove Apps From Metro UI   Add Apps To Metro UI By default all apps are sent to the far right […]

Don’t like how the Metro UI Apps are arranged on the menu by default? You’re in luck as you can easily move the apps around and position them however you like. Rearrange Metro UI Apps In our example, we have installed Firefox and want to move it to the left of the menu so that […]

Now that we’ve had a chance to look over and use Windows 8 Developer Preview, we’re able to give some opinions and information about the next version of Microsoft’s bread and butter. While there are a lot of things to cover, we’ve decided to list our five favorite things so far. We maintained an open […] 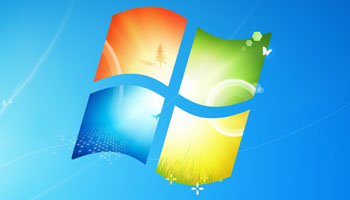 Here are a dozen sure fire Windows 7 tips and tricks to hopefully make your Windows 7 experience easier. Burning DVDs & CDs In the past, burning .iso files through Windows meant we needed to install additional software from a third party. That is no longer the case with Windows 7. To burn a .iso […] 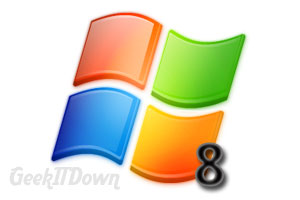 We’ve received several inquiries about Windows 8. When will it be released? Should I wait to buy a new computer? What kind of features will it have? They are all great questions. The reality is that Microsoft has kept very tight lipped about all things Windows 8, but nevertheless as time goes by and we […] 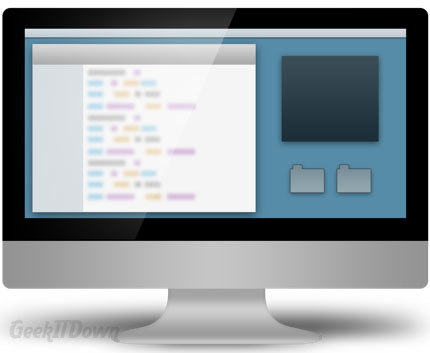 How To Take A Screenshot

Ever find yourself on an unfamiliar computer system and have someone ask you for a screenshot, but weren’t sure how to do it? Maybe you know how to take a screenshot, but would like to be more specific when capturing the screen. Screenshots are our focus for this article. Sometimes our techs request screenshots from […]

What is Online Virus Removal? Online virus removal, sometimes referred to as remote virus removal, is a method of removing viruses whereby the removal process is performed by a third party via remote access or remote support while connected through the web to your computer. Often online virus removal is wrongfully thought of as removing […]