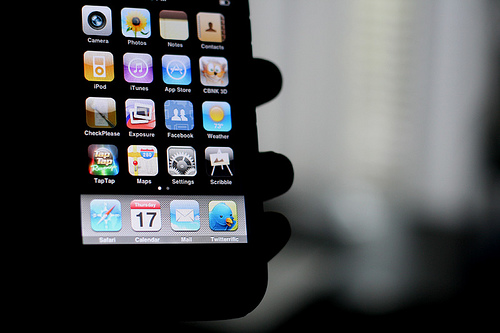 When you walk into a store to buy a smartphone, there are a lot of choices. The best choice is usually the newest model, but some salespeople will try and convince you to purchase one phone over another because of myths, legends, and lies. Take a look at these four amendments to what you know about smartphones so you don’t buy one for the wrong reasons. 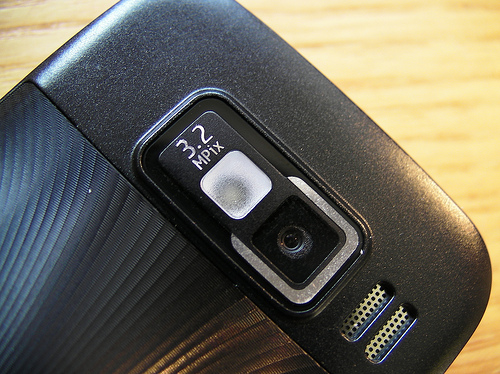 One competing factor smartphones try to use to get you to buy a new phone is the amount of megapixels they offer. Most people leave with the notion that more is better. While this is true to a certain extent, nobody really needs more than 3 megapixels on a smartphone. Plus, any more than 5 megapixels is overkill. The only reason why you would need a higher amount of megapixels is if you were going to blow a picture up to the size of a billboard or larger. Otherwise, the megapixels aren’t distinguishable to the naked eye.

Some people think Android phones are the best because they have the most apps. While there’s definitely a good debate for why Android phones are good, the amount of apps they have in their market should not be one of them. This is because the Android platform is open source, so anyone can create an app and try to sell it — that doesn’t necessarily mean it is a good app. So, in this case, more is not necessarily better. The Apple Store has a more rigorous testing method for their apps — something more people should be concerned about. For instance, if you compare Android phones and iPhone devices based on the amount of apps they have, Android phones come out a clear winner, but Apple definitely has more quality overall.

Amendment #3: The Bigger Is Better Lie 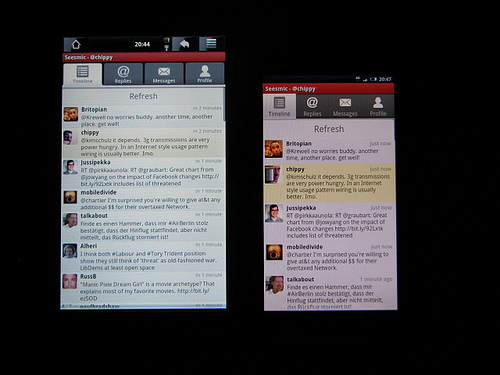 The smartphone market has seen a trend towards larger screens, but that doesn’t really make a phone better. As a matter of fact, it makes it harder to carry the phone around. One of the biggest complaints people have about their smartphone is that it doesn’t easily fit in their pocket. If you want a large screen, you might as well buy a tablet — smartphones’ biggest feature is always going to be their calling ability, not their screen size. 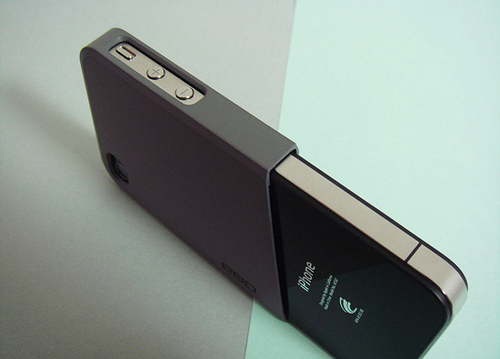 While having a slimmer phone does make it more portable, it doesn’t really leave enough space for an adequate battery. Many smartphone users cannot even go an entire day without charging their battery because they have sacrificed size for battery power. Either battery technology needs to get better or smartphones need to get a little thicker to accommodate better batteries. Many smartphone users complain about poor batter life, so it is obviously a problem that needs to be fixed soon.

Natalie Bracco is a freelance writer and an amateur gamer. When she’s not busy playing old school games, you can find her writing about technology, travel, food and finance. Follow her on Twitter @nataliebracco.