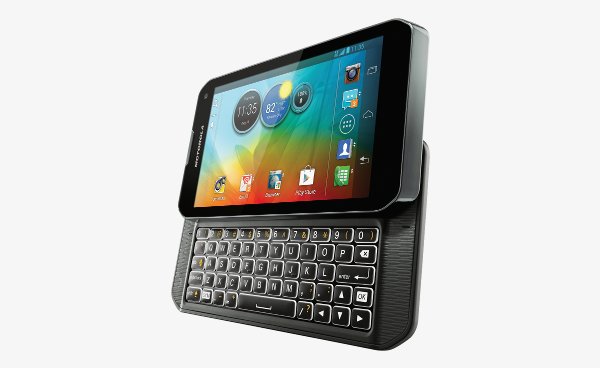 The Big Generation Shift, Mobile Phones Are Not just for Phone Calls

After this new survey conducted in 21 countries, you might want to give mobile phones a new name. These little gadgets are not just for phone calls anymore; they now already have a growing number of uses.

Richard Wike, the associated director for the Pew Research Center’s Global Attitudes Project, the institution that conducted the survey, said that people use their phones for many more ways aside from phone calls.

The Global Attitudes Project studied the 21 countries in an attempt to find out just how people all around the world use their cell phones today. Everyone uses it to make calls but a big number of them use their phones for other tasks. One of these is for texting.

A full 75% of the mobile phone users in the countries involved in the study say that they also use their phones to receive and send text messages.

In fact, texting is more common among the poorest nations. In Indonesia, 96% of those who use mobile phones text while 89% do so in Kenya.

About a quarter of those surveyed use their mobile phones to surf the internet. This percentage is higher in some countries. In certain countries like the US, Japan, and Israel, 40% say that they use their phones to access the web.

Wike added that social networking is popular around the world, though it is more common in countries that are wealthier. The reason for this was that those users who access the internet are from those living in developed countries. The countries of Japan, France, and Germany are the only ones who said that they do not visit social networking sites.

Further, around the globe, it is those people who are well-educated and less then 30 years old who are comfortable enough to use digital technology. It was realized that the more educated a person is, the more likely they are to use their mobile phones for various uses, including the use of social networking.

Truly, Wike said, digital multi-tasking is growing. As mobile phone technology spreads around the globe, more and more people are now able to connect to the internet, which is why marketing of telecom services has increased over the years and is being utilized by many businesses around the world. Because of this, we should be expecting more of this gadget’s uses, as it gets more common globally.

Amy C. is a tech geek. She enjoys reading and writing about news and insiders about the latest releases and studies. She also helps with the administrative and blogging activities of Mojo Marketing, a telecom marketing company. Stay updated with the newest gadgets by tuning into Amy’s next post.