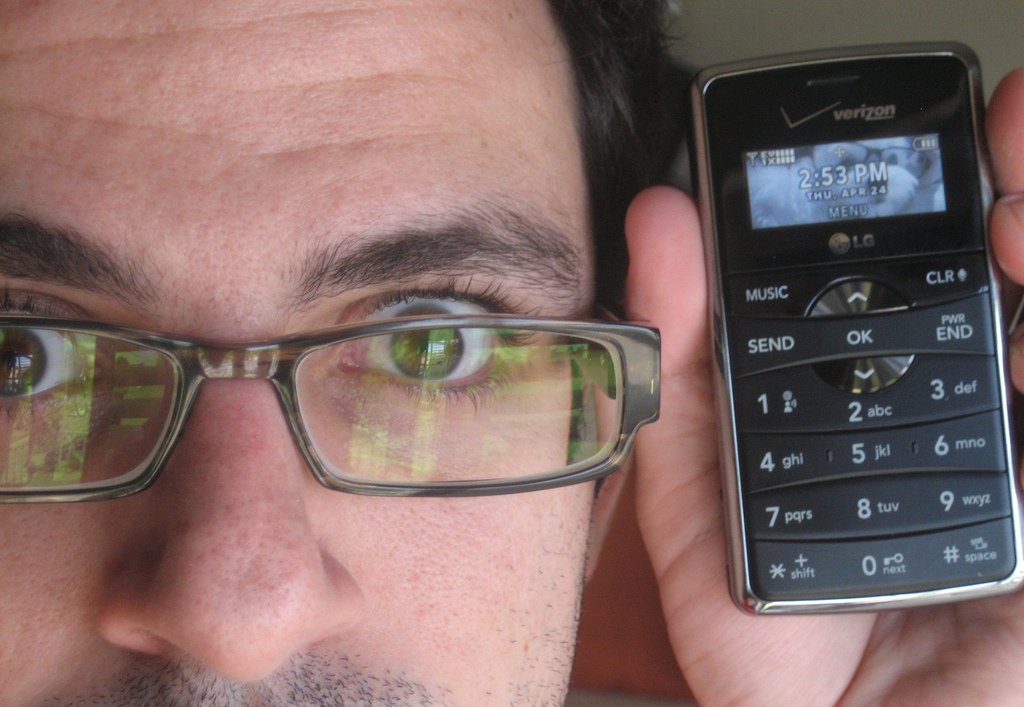 Digital Natives: How is Technology Changing Our Society?

Living in the technology age certainly has its advantages — communication is faster and there is unlimited access to information and resources. However, there are some that would argue technology can have some damaging effects as well. It’s a fact, technology is making life different, but is it really making us a different people? Would a man from year 10 be able to have a conversation with the modern man? Take a look at these four things that are the same, but different because of technology. 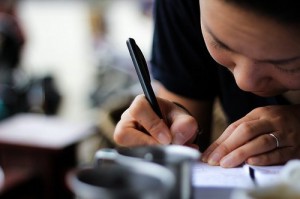 People have always documented their lives through journals and diaries. This is something that technology has enhanced through blogs and social media sites like Facebook. People can now create online journals about their lives and share stories with anyone they choose. The thing to understand is that people aren’t documenting anything different, they’re still human. People will always write about family, vacations, etc. It’s simply the way in which these details of our lives are communicated and shared. The same is true with photos. People still take photos, but technology enhances the way these photos can be shared. They’ll never worry about the pages withering over time. Their words cannot be destroyed in a fire. In this day, our lives are recorded digitally forever. That’s right, you’re life on Facebook will be there for your children’s children to laugh and gawk at. Better watch what your write! 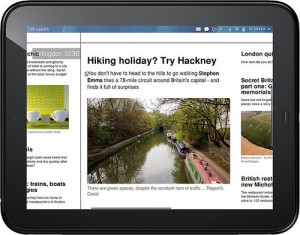 Will printed media live to see another generation? People still read they just do it from a digital device. They are reading the same novels, newspapers and publications that they read before eBooks were around. There is an unlimited supply of material to read on the Internet — you could literally spend the rest of your life reading something new every day. This was not the case in the past. Information was hard to come by with the exception of oral traditions. 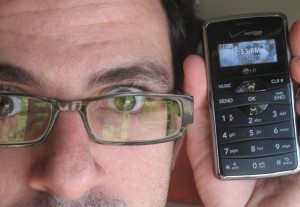 According to the 2012 Pew Internet and Life Project, nearly half of all Americans are smartphone users (45%). 66% of all smartphone owners are between the ages of 18 and 29. Because of instant messaging, children are not learning how to be social with one another. Since today’s society is constantly “plugged in” to a media source (smartphone, television, iPad, Internet) people may actually be losing their ability to communicate verbally and interact physically. Studies have shown this may hinder future generation’s ability to develop empathy, or how to understand emotional nuance. 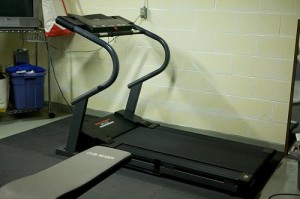 Americans are criticized for their growing waist lines, and a lot of the blame is put on technology and how it encourages people to be more sedentary. However, it’s not really fair to put all of the blame there. Fast food and the easy access to processed foods are a bigger problem. Technology actually provides people with more opportunities to track fitness schedules and eat healthier.

So what does the future hold? One doctor believes we are subtly rewiring our brains as new technologies are developed and demand more of our interaction time. He believes it’s actually altering the neuro-circuitry in the brain. Thus, with the new generation born into this increasingly technological age, we have a new generation of what we call digital natives. They love it, they’re great at it. But the downside is they’re not spending as much time face to face.

Then you have the older generation, the digital immigrants, who have interacted with technology more reluctantly. There are definitely still people out there that are afraid to embrace technology. For instance, if you were to tell your grandma that you bought a new ultrabook, her automatic response would be, “What is an ultrabook? Why would I need one of those?” Those are the people that think technology is bad and makes people different in a bad way. Do you think technology makes people different in a good way or a bad way?

Joseph Stark Jr. is a freelance writer and blogger by day, focusing on technology and web design niches. By night he is a tech junkie, gym member, and avid comic book enthusiast. When he’s not out in his garage modifying his computer, he’s writing for established companies like CopyForByLines. Friend him on Facebook and say hey.