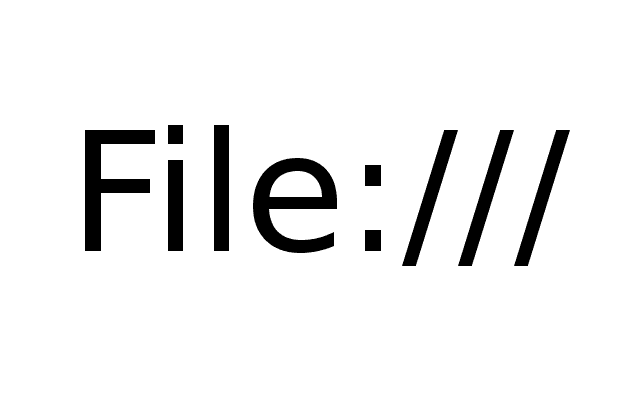 Security isn’t a “set it and forget it” part of technology, instead it is a continuously adapting set of protocols based on environment, scenario and vulnerabilities. It can be hard to keep up with all the security warnings, so we’re spotlighting three you need to be aware of this week.

In truth, Java should be on your watch list every week. However, over the weekend Oracle released an emergency patch addressing 50 or so vulnerabilities in Java.

Security vulnerabilities are a long standing problem for Java, but have recently been brought to the forefront with some rather public admonishments from the government as well as being blacklisted by Apple. Apple is again blacklisting Java after this most recent patch, so vulnerabilities are still present.

The important thing for users is to make sure Java is updated on your system. As you start your work week, be sure to pay attention to that little Java update notification or download the most recent release. Users can download the latest update from the Java product page.

A strange bug has cropped up in OS X. The snippet “File:///” will crash any Mac app instantly. The bug is likely to be addressed by Apple in the next OS X update, but for now avoid that little gem unless you like crashing your system. 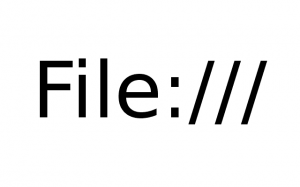 Malware writers are, if nothing else, diligent in their cause towards creating havoc for users. A new variant has been discovered which disguises itself as a helpful cleanup type app for your Android phone. Of course the app is useless and instead downloads 3 files to your device which lay in wait until you connect your phone to a PC. The files then infect the PC where it activates the system’s microphone and records audio. The audio is sent back to the malware creators.

During this time, the devious app is collecting data from your phone as well which means it could wind up attacking you from two sides, PC and phone.

As always we recommend caution when downloading apps, but more to the point avoid apps which claim to boost, enhance or clean your Android device. If you need advice on apps, contact us or ask the community on our Facebook page – don’t go it alone.