The Fate Of The Skaal Walk-Through [Skyrim]

If you’ve been following along, then you know The Fate of the Skaal is the next chapter of the main quest-line following The Temple of Miraak. Thus far, we’ve learned who the villain is in Dragonborn and a bit about Raven Rock. Now it’s time to see what can be done to oppose Miraak and […]

The Temple Of Miraak Walk-through [Skyrim]

How To Start Dragonborn [Skyrim]

Dragonborn is the latest DLC release for The Elder Scrolls V: Skyrim. It takes place on the isle of Solstheim and takes adventurers through a vast area where discoveries like new shouts, armors, ingredients and quests abound. To get started, purchase and install the Dragonborn DLC. How To Start Dragonborn Starting Dragonborn isn’t specific to […]

Nintendo’s Wii U next gen console is now released which means the speculation ends and play begins. Reviews have been mixed as to the Wii U’s viability in today’s gaming market rich with entertainment services and structure, but Nintendo is confident as ever in their device and looks to cash in ahead of the competition […]

Dragonborn is your birthright in Skyrim and now you get to explore that heritage and face the first Dragonborn in the latest Elder Scrolls V: Skyrim DLC. We know quite a bit about the new DLC that is set to hit for Xbox on December 4, 2012. To jump right to the screenshots, check out […]

How To Aim And Fire [Assassin’s Creed 3]

The time has come, all be it earlier than originally expected, for Halo 4. The wildly popular first person shooter (FPS) essentially set the bar for the genre more than a decade ago when, then developer Bungie, launched the original. Much time has passed and now 343 Industries manages the coveted franchise and carries the […]

By now, you’re probably aware of the story behind Assassin’s Creed III with the setting of revolutionary times in America. That bit alone has had gamers highly anticipating the next in the Assassin’s Creed game line. So is the story enough? Is there more than a narrowly focused storyline? Does this Assassin’s Creed take the […] 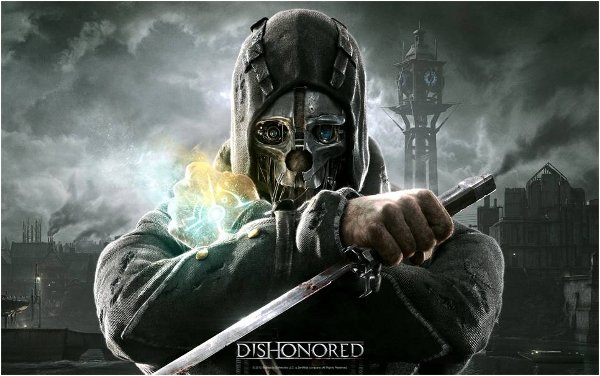 Bethesda is the near-legendary publisher of such bestsellers as Fallout and The Elder Scrolls series, most recently Skyrim. With such series, Bethesda earned a reputation for games that give the player access to an enormous set of tools and skills, then let them go to work on a huge open world. A new release from […]