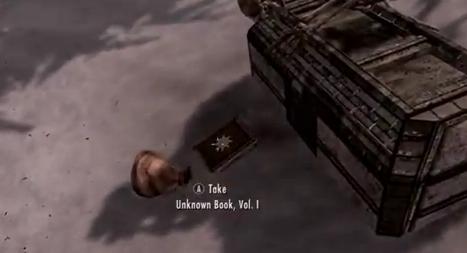 The first Skyrim DLC, Dawnguard, has a few mini-objectives inside the main quest storyline. One of them is the discovery of an Unknown Book which is written in an ancient Falmer language. There are 4 volumes in the set and are all available during the Touching The Sky quest, but can easily be missed. Here […] 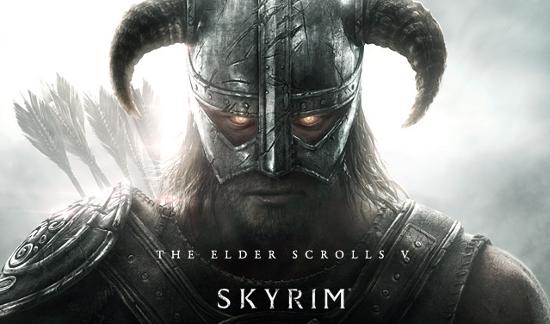 Touching The Sky is a long quest which involves hunting down a snow elf’s brother and activating Wayshrines. The quest is part of the Dawnguard DLC and follows the Unseen Visions quest. To begin Touching The Sky, travel to Darkfall Cave which is located west of Deepwood Redoubt and southwest of Mor Khazgur in western […]

Frost giants make their first appearance in Skyrim with the Dawnguard DLC. They hold Paragons which are egg shaped devices used in conjunction with the Paragon Portal to open portals to treasure locations. There are 5 total and are located throughout the areas involved in the Touching The Sky quest. Frost Giant & Paragon Locations […]

How To Find Valerica And Complete Beyond Death [Skyrim]

Beyond Death is a quick quest, but one can easily get distracted by the vast area. If you want to complete this quest and continue on quickly with the main Dawnguard storyline, then stick to the main path. How To Find and Reach Valerica Notes A 20G Achievement is rewarded for completion of Beyond Death […]

How To Complete Chasing Echoes [Skyrim]

In order to find Serana’s mother, Valerica, adventurer’s must first gain access to the Soul Cairn. In order to do so the Volkihar Undercroft must be discovered and traversed in the Chasing Echoes quest. How To Complete Chasing Echoes Dawnguard: Players following the Dawnguard path will be given a choice to either become a vampire […] 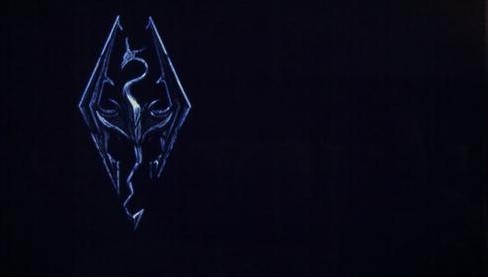 How To Get The Rings Of Blood Magic [Skyrim]

The Rings of Blood Magic are a side-quest within the larger Dawnguard DLC quest. In order to obtain the rings, one must travel to two separate locations and retrieve them. The retrieval is fairly straight-forward and a bit easier than you might think. Here’s how to obtain the rings. EDIT: It appears as though the […]

How To Start The Skyrim Dawnguard DLC Quest

Dawnguard is the first DLC release for Skyrim. Bethesda released the DLC on June 26th, 2012 with an exclusive 30 day play window for Xbox 360 owners. Here’s how to get going and choose your side in the Dawnguard DLC. Download the Dawnguard DLC To begin the Dawnguard quest, you’ll need to activate it. Talking […]

During E3 2012 Microsoft unveiled what arguably stole the show, their new platform SmartGlass. In a press conference devoid of new hardware, Microsoft managed to garner interest and attention for what amounts to an app. In convincing fashion SmartGlass for entertainment is born. Now we could bog you down with lengthy details about demos and […]