Listen With Feature Turns Facebook Chat Into A Music Party

Wish you could have more days of driving around with friends, rocking out to your favorite tunes? Facebook is ready to give you more of those times with it’s new listen with feature.     Listen With If you use a music listening app on Facebook and share your listening activity with friends, then those […]

How To Change Google Docs Owner

Google Docs is one of the best ways to edit and share office documents online. The interface is easy to manage and all the data is stored in the cloud making it accessible from anywhere. Sharing Google Docs is a huge plus when collaborating with others on projects, presentations or what not and while sharing […] 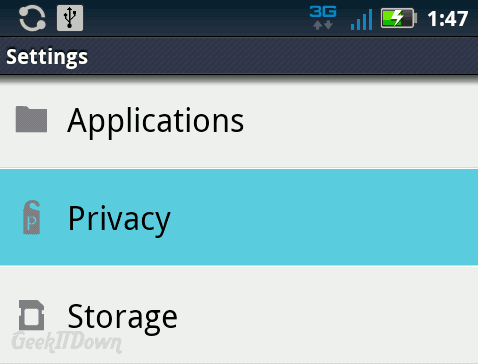 How To Test Your Phone For Carrier IQ Rootkit

The recent widespread discovery of Carrier IQ rootkit on smartphones probably has you wondering if your phone has it.  The process for detection and removal/disabling it differs between phones, but either way you’ll want to make sure you take care of it. Android Phones Download and install VooDoo Carrier IQ Detectorto your Android device and […] 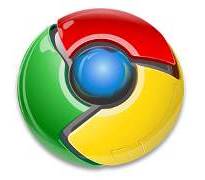 How To Create Profiles In Google Chrome

UPDATE: 5/8/14 At long last Google is prepared to implement has implemented separate profiles into their Chrome browser. The profiles feature has been long awaited and endlessly requested by users, especially those who’ve transitioned from Firefox where profiles have long been a standard part of the Firefox browser. Separate profiles are great for a number of […]

How To Add A Screensaver To Ubuntu 11.10

How To Restore And Import Firefox Bookmarks

How To Backup And Export Firefox Bookmarks

As a matter of good practice, users should backup their Firefox bookmarks along with their other personal data on a regular basis. There are two methods by which to backup Firefox bookmarks without using third party add-ons or software.  Need help restoring bookmarks?  Read ‘How To Restore And Import Firefox Bookmarks‘ to learn how. Export […]

How To Login Automatically: Windows 8

How To Shut Down Windows 8

Though shutting down might seem like a simple task, those who are new to Windows 8 are likely to feel like a fish out of water with regards to the new UI. Due to the nature of the new UI and the way Windows 8 relies on keyboard shortcuts, shut down of the OS is […]

How To Transfer iTunes From PC to Mac

The time has come to move your iTunes data. For whatever reason, your situation calls for a transfer of data from PC to Mac. In this how to we’ll show you how to transfer your iTunes library to a Mac from a PC and still retain your playlists, ratings and other data. What You’ll Need […]