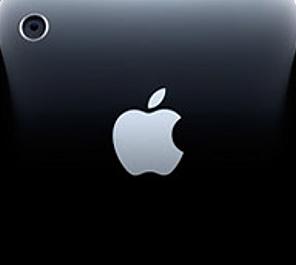 How To Disable In-App Purchases [iOS]

If you’ve ever received a wireless bill that sent you into shock because of accidental app purchases, then disabling those pesky in-app purchases is just what you need. For those who haven’t been burnt by this yet, in-app purchases are made while using an app on your iPhone or iPad. Parents can especially benefit from […]

How To Take A Screenshot On An iPad

One thing that users typically have need of from time to time is a way to screenshot their iPad screens. Desktop screenshots have long been used for a variety of reasons, but with the push towards mobile that handy little feature has been somewhat left behind. Apps are gradually trying to fill the need, but […] 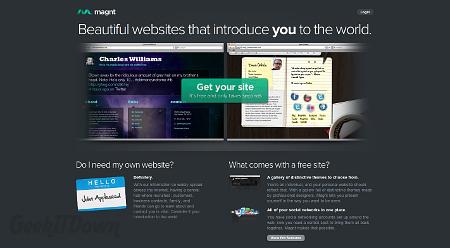 Magnt The days of hard-coding html, css, javascript and others to create websites is gradually fading away except for those who make a living from it. These days there are web design services and companies which provide modern, creative designs for anyone willing to pay the cost. For those who don’t want to spend hundreds […]

How To Add A Start Menu To Windows 8

Do you long for the traditional Windows Start Menu and find the Metro to be less handy than you’d like? If so, you’ll find these few options worthy of your time. How To Add Start Menu To Windows 8 Start8 by Stardock Start8 is for those running the Windows 8 Consumer Preview. It adds a […] 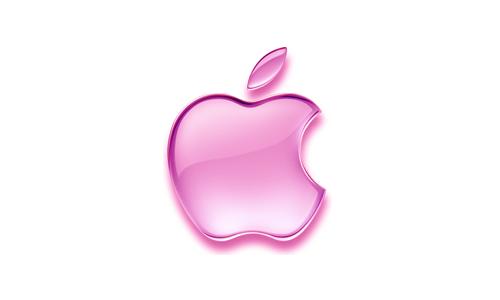 Though rare, Macs experience what can only be described as a pink screen issue. Users boot up their Macs only to find their screen has turned pink. It’s a weird issue that can be quite annoying, especially when diagnosing the problem. However, there is a quick step users can perform which may correct the pink […] 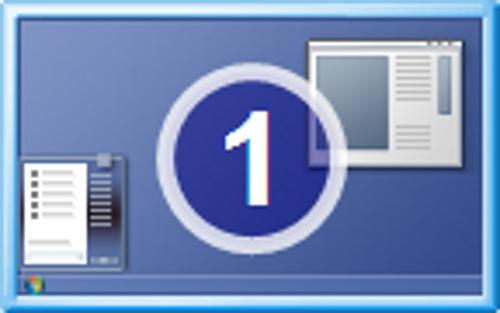 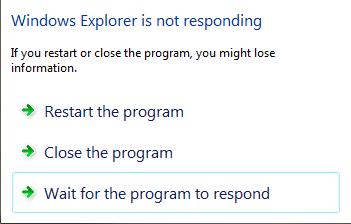 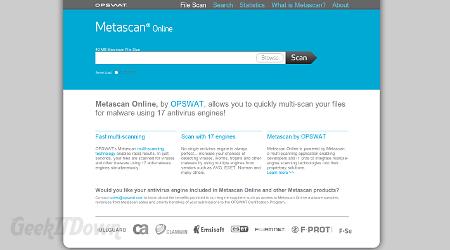 Metascan Online Safety and security have become increasingly important in today’s computing age. Malware and viruses can worm their way in from a number of different sources and cause havoc on computer systems. Hopefully, everyone reading this uses an anti-virus of some sort and routinely scans their computers for infections. The rule of thumb is […]